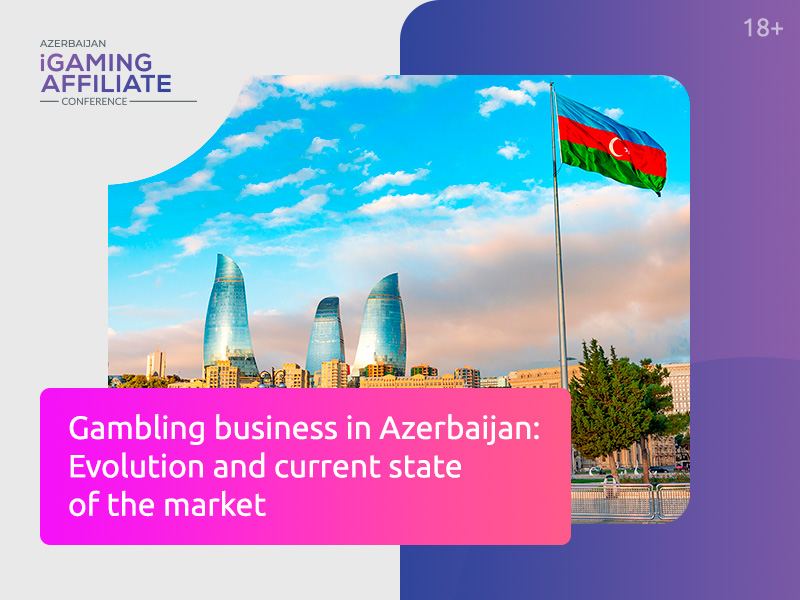 Each state has an individual approach to the regulation of the gambling market. However, there are general trends. In European countries, they tend to allow online and offline gambling, but at the same time set strict rules of regulation. In the CIS, such activities are either completely prohibited, or have strict requirements imposed. One of the most vivid examples is Azerbaijan.

Today, the country has a ban on the operation of land-based and online casinos. Only two types of gambling activities are allowed: the state lottery and sports betting. How did it happen that the gambling industry turned out to be practically outlawed? Learn from the material.

Situation on the gambling market: history

Traditional land-based casinos appeared in Baku in 1920s. They did not last long – already in 1928, all establishments were officially closed.

After the collapse of the USSR in 1991, gambling houses resumed their work. Two large casinos have opened in the capital: Admiral Eka and Moscow. Both halls were successful and attracted an impressive audience. A year later, dozens of gambling venues were already operating throughout the country, ranging from sports betting to slot machine points.

Thus, the state decided to legalize gambling business and introduce a tax for operators in the amount of 70% of the income. However, such high tax rates did not stop the market growth and the number of gambling establishments only increased. Then the authorities defined gambling as entrepreneurial activity and obliged operators to obtain licenses to provide services for organizing and conducting gambling.

From 1994 to 1996, a large Azerbaijani-Turkish company operated in the country, placing its own casino in the five-star Grand Hotel Europe Baku. At the same time, Oscar was opened. In 1996, the parliament passed a law, which classified gambling activities as a separate branch of entrepreneurship. As a result, gambling operators were obliged to obtain special permits for gambling activities.

The crisis in the gambling industry in Azerbaijan began on 1997. After the scandal with the Grand Hotel Europe Baku, gambling activities were banned. First, the authorities introduced industry restrictions, and in 1998 they officially banned casinos altogether, making amendments to the Civil Code. The ban did not affect only state lotteries.

Six years later, in 2004, sports betting was allowed. The rules for conducting lottery games have also been changed. This step contributed to the fact that some of the establishments that worked illegally were taken out of the shadows, and the state budget was replenished due to deductions from operators.

Legal gambling in Azerbaijan: Current state of the market

Despite the severity of the law, lottery games and sports betting are allowed in the country. The most popular operator of television lotteries is the state-owned Azerlotereya company. It was founded in 2001 and is subordinate to the Ministry of Economy of Azerbaijan.

Today, five drawings and eight instant lotteries are available to local players. You can buy tickets both through the points of sale of lottery tickets and online.

Topaz tote has been on the market since 2011. It offers players various types of services: sports betting, dog racing and 5/36, 6/40, Classic Lotto.

Despite the fact that the services provided by the aforementioned companies are in great demand among Azerbaijanis, every year the players are increasingly interested in the sites of foreign bookmakers and casinos. The online betting market is not regulated by law in any way, so websites are not blocked.

In March 2016, parliamentarians registered a bill that included the legalization of casinos and the introduction of new regulation rules. They also planned to create a new body – the Financial Stability Committee, which would be able to control the gambling business in Azerbaijan. However, things have not been improved – new directions of gambling activity have not been legalized.

As for online gambling, there are no sanctions for users playing in online casinos. The authorities only control the banking sector, not allowing the use of cards of Azerbaijani banks to pay bills on foreign gambling resources.

Due to the current bans, local residents prefer to travel to neighboring Georgia to play in casinos that are legalized at the legislative level. This leads to an outflow of finance from the state.

The topic of liberalization of existing laws is regularly raised in Azerbaijan. One of the good reasons is the development of tourism and the increase in the number of foreigners. After all, any tourist who plans a trip is interested in the entertainment available in the country. Many people would be willing to visit casinos and other gambling establishments.

The development of the gambling industry will generously replenish the state treasury and raise the economy significantly. 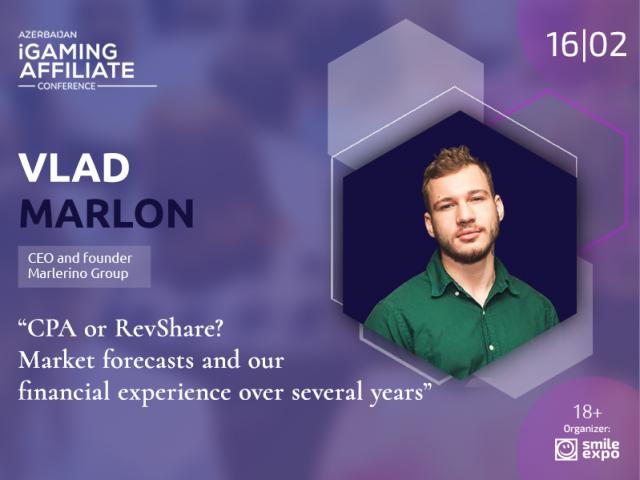 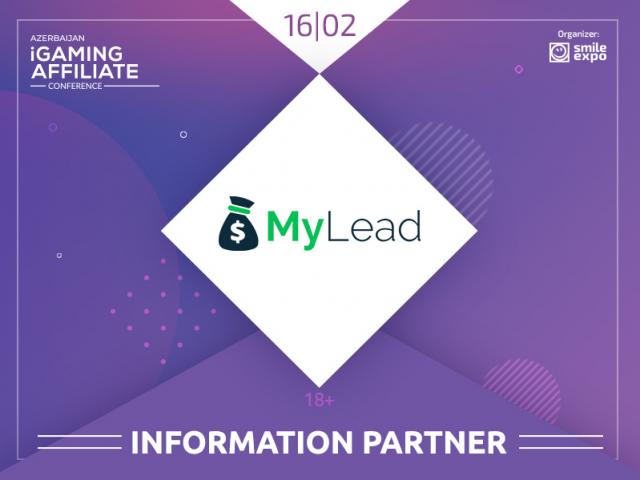 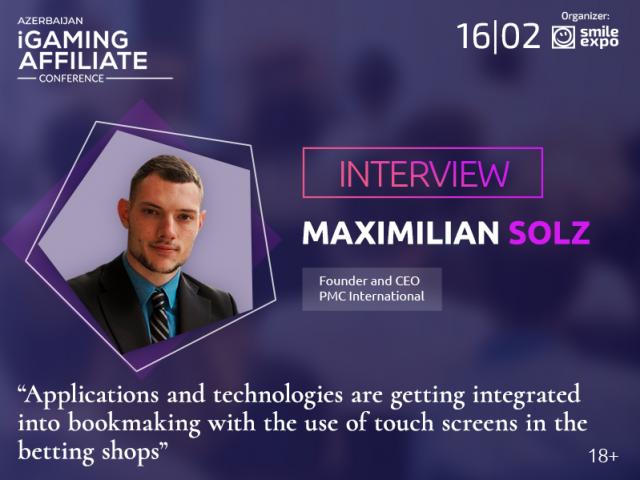 Founder and CEO at PMC International Maximilian Solz: On a Result-Oriented B... 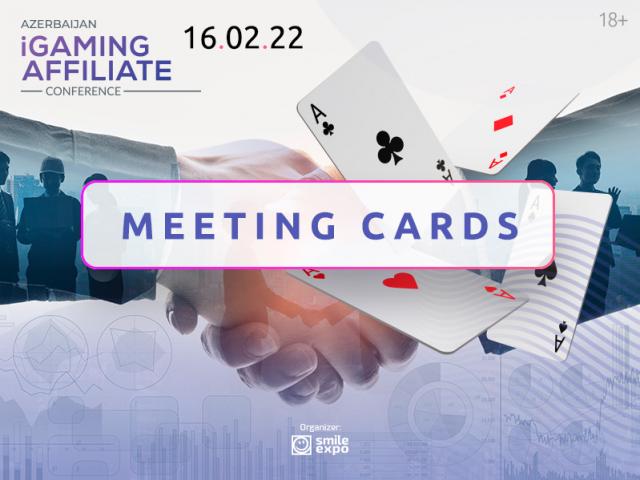 Maximum Networking: Azerbaijan iGaming Affiliate Conference Will Have a Meet...
Become our subscriber and get a 10% discount on the conference

Thank you!
We received your application and will contact you soon.
Be the first to know the project news and get
10% off on ticket